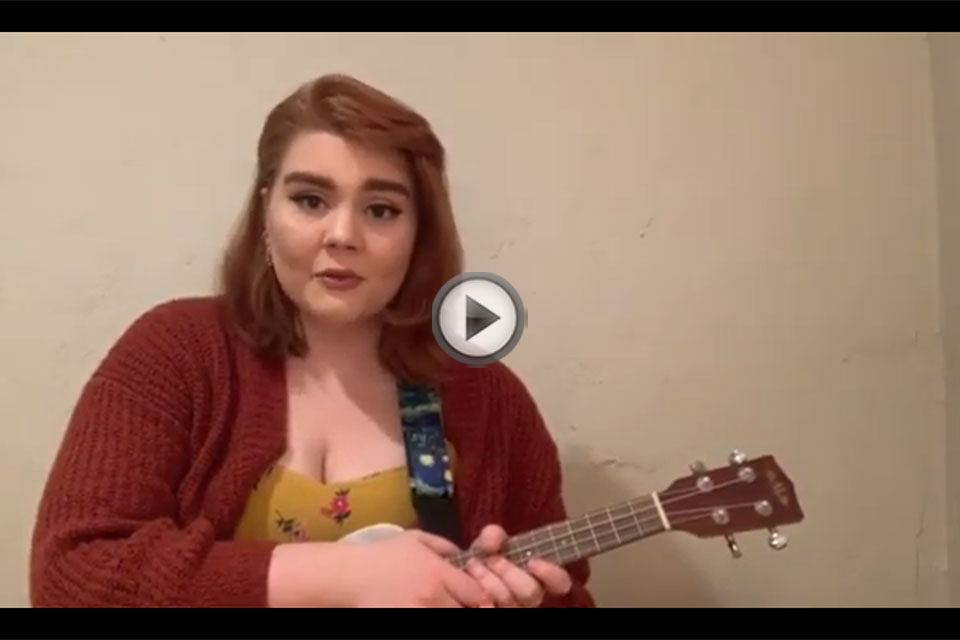 Salve Regina is in the midst of celebrating the tireless efforts of the Class of 2020, despite the challenges that the University experienced during Virtual Salve. Today, seniors in the theater program and their work will be showcased.

The senior thesis in the theatre program is a year-long challenge, according to Thomas Gleadow, lecturer and artistic director of the Casino Theatre. During fall 2019, it was decided if the graduating seniors would be concentrating on acting, directing or both. Because there were four seniors that were acting concentrates this academic year, it was an easy choice.

“Each student had found a one act play, cast it with students from the department and themselves and then found a director of their plays,” Gleadow described. “After rehearsing their piece and designing their costumes and sets, they were eventually going to put on their performances for an invited audience at the Casino Theatre.”

When the coronavirus pandemic happened, though, it changed everything. Students couldn’t do live scene work, so a full one act play was out of the question, but they quickly switched to monologues and songs that showcased their quality of the craft. Each senior had other students who were not even graduating but who meant something to the seniors step up to help them with their thesis. With everything being filmed, it gave some students creative license to show old clips of themselves and animation to help their thesis.

“The big thing to me is that they did all of this with no time,” said Gleadow. “What usually takes a year to work on, these young actors delved in and changed things on the fly, no questions asked. I couldn’t have asked for more, and I’m very proud of them.”