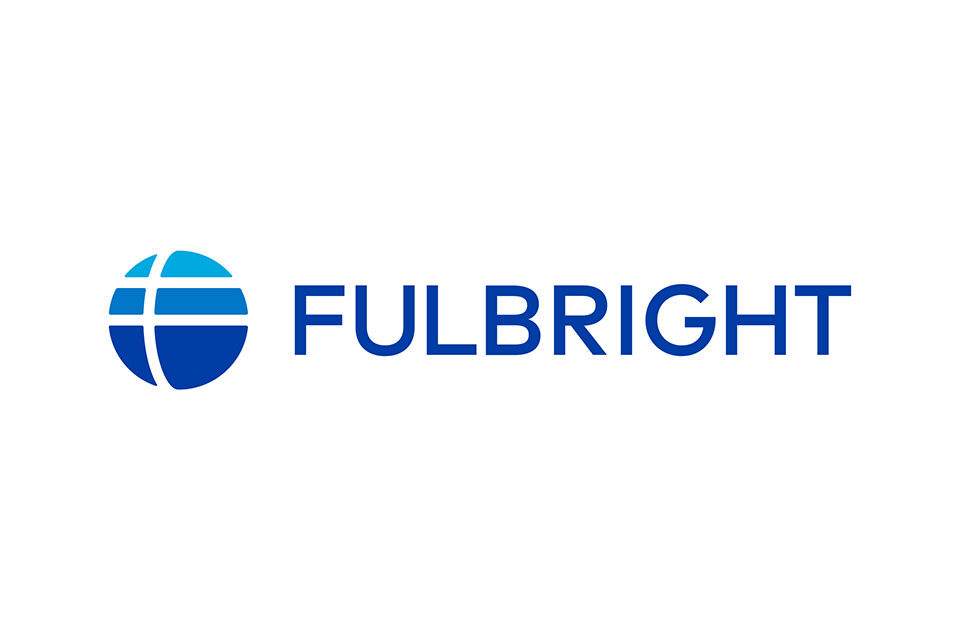 Three Salve Regina alumni have been selected as semi-finalists in the Fulbright U.S. Student competition, which is the most semi-finalists that the University has ever had in a given year.

The Fulbright Program is the flagship international educational exchange program sponsored by the U.S. government, and it is designed to forge lasting connections between the people of the United States and the people of other countries.

Since its establishment in 1946, the Fulbright Program has enabled more than 390,000 dedicated and accomplished students, scholars, artists, teachers and professionals of all backgrounds to study, teach and conduct research, all the while exchanging ideas and finding solutions to shared international concerns. 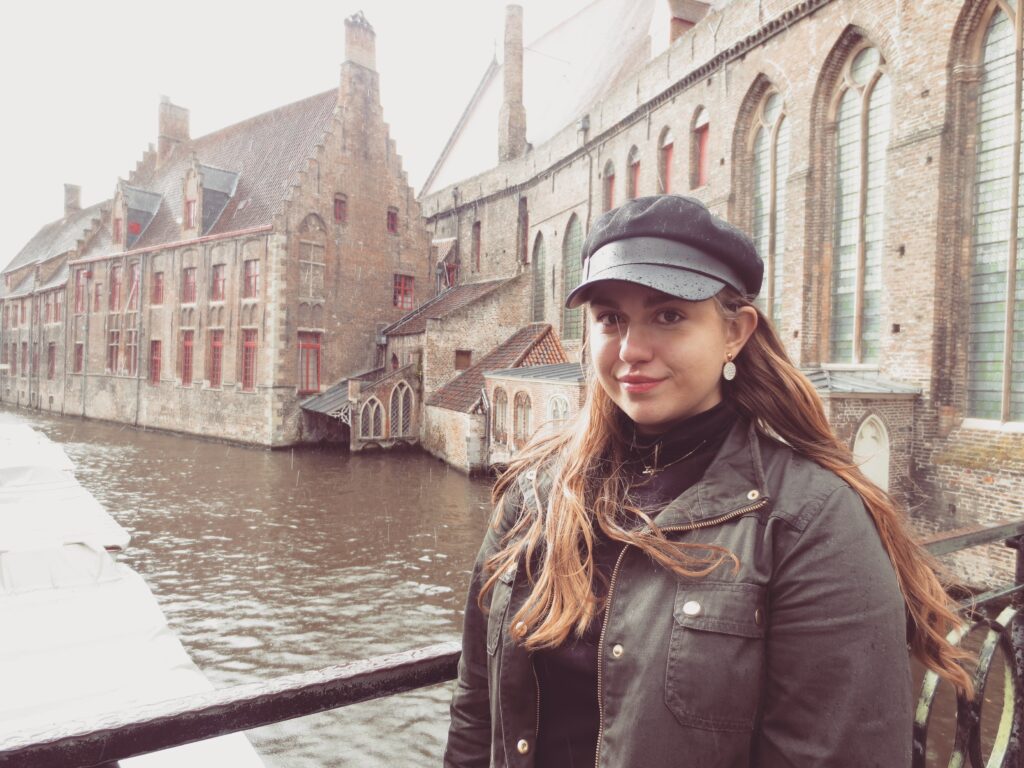 Bruzik graduated with a degree in biology with minors in chemistry and religious and theological studies, as well as an M.S. in healthcare administration and management. She hopes to study in Cyprus with the proposed project entitled “Gene Variants as Predictors of Disease Severity in Multiple Sclerosis” at the Cyprus Institute of Neurology & Genetics (CING). 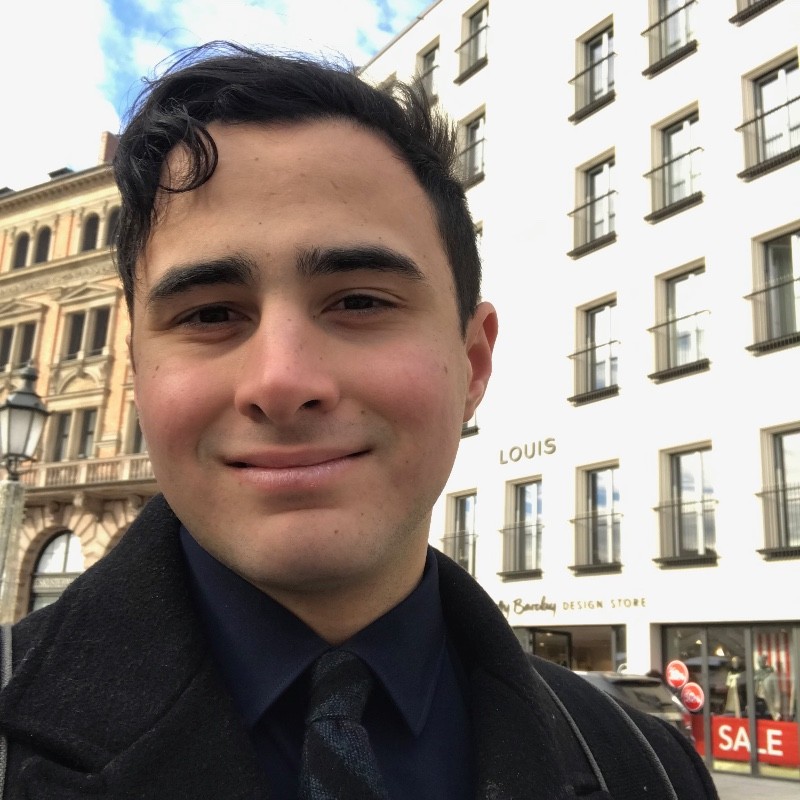 Galvao has been to Venice while abroad in Salzburg, Austria.

Galvao is currently enrolled in Salve Regina’s M.S. program in homeland security with a focus on cybersecurity and intelligence. He has a proposed project called “Sexual Violence in Higher Education with a Concentration on International Victims,” and he hopes to conduct his project in Germany at Phillips University of Marburg, Center for Gender Studies. 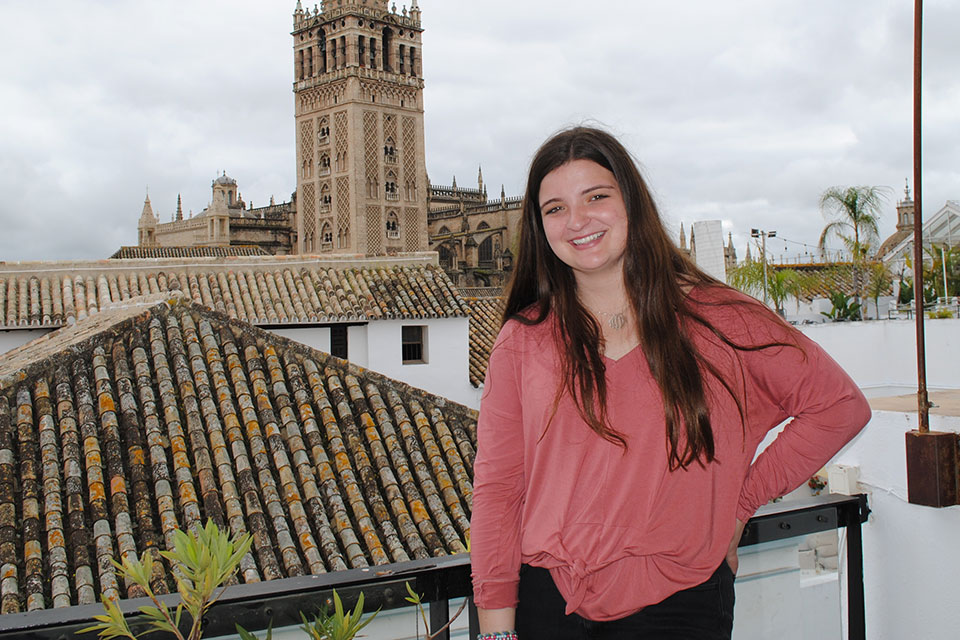 D’Antuono wants to serve as an English teaching assistant and language instructor in Spain in order to add to the local classroom, share her U.S. culture and build on her Spanish language and culture knowledge. Her ultimate goal is to teach Spanish at the middle or high school level.

Students interested in learning about Fulbright opportunities and the application process can attend this Fulbright hosted “General Presentation Session” on Monday, April 19, at 4:00 p.m. The session will include a break out room for Salve Regina specific resources and deadlines. To register for this event, go here.

The Fulbright Program is funded through an annual appropriation made by the U.S. Congress to the U.S. Department of State. Participating governments and host institutions, corporations and foundations around the world also provide direct and indirect support to the Program, which operates in more than 160 countries worldwide.