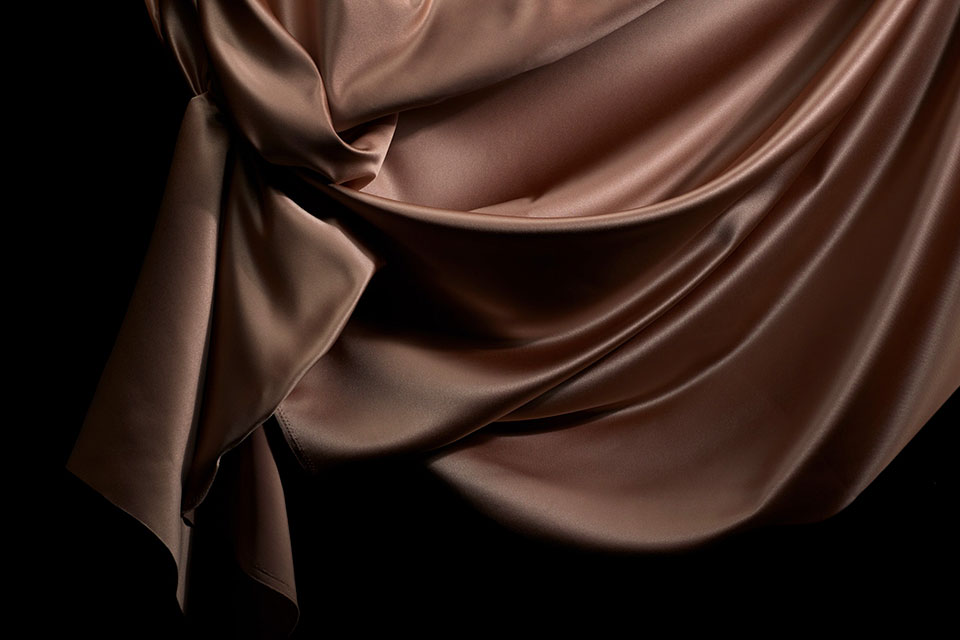 The Dorrance H. Hamilton Gallery has announced the opening of “Traces,” a two-person photography exhibit focusing on the power of the image to question assumptions about historically marginalized groups.

How can photography talk about trauma and violence without re-inflicting that violence on its subjects? The photographers in “Traces,” Zora Murff and Lorenzo Triburgo, use specificity and story to ask the viewer to look past what they think they know and to acknowledge violence both visible and invisible.

Photographed in the historically black neighborhood of North Omaha, Nebraska, Murff’s “At No Point In Between” evaluates the fallout of prejudicial housing policies that have affected the area and posits them as a form of slow violence. He challenges the photograph’s use as an objective document, addressing the convergence of the physical and social landscape and reinterpreting complex narratives about race, power and violence.

Triburgo’s “Policing Gender” features photographs that are abstract metaphors on absence and imprisonment and audio of LGBTQ prisoners with whom Triburgo has been writing on a long-term basis. The title refers to the surveillance, policing and punishment of LGBTQ bodies in the United States – a phenomenon most commonly visualized by the violent police raids of gay and lesbian bars in the 1950s and 1960s, but that started at least a century earlier and continues today.

Triburgo holds a B.A. in photography and gender studies from New York University and an MFA in photography and related media from the School of Visual Arts. He lives and works in New York City and teaches art and gender studies online for Oregon State University and the School of Visual Arts. His work has been featured in Slate, the Huffington Post and the “The Transgender Studies Reader 2,” published by Routledge.

The exhibition was curated by assistant professor Jodie Mim Goodnough, who currently serves as Northeast Chapter chair for the Society for Photographic Education.