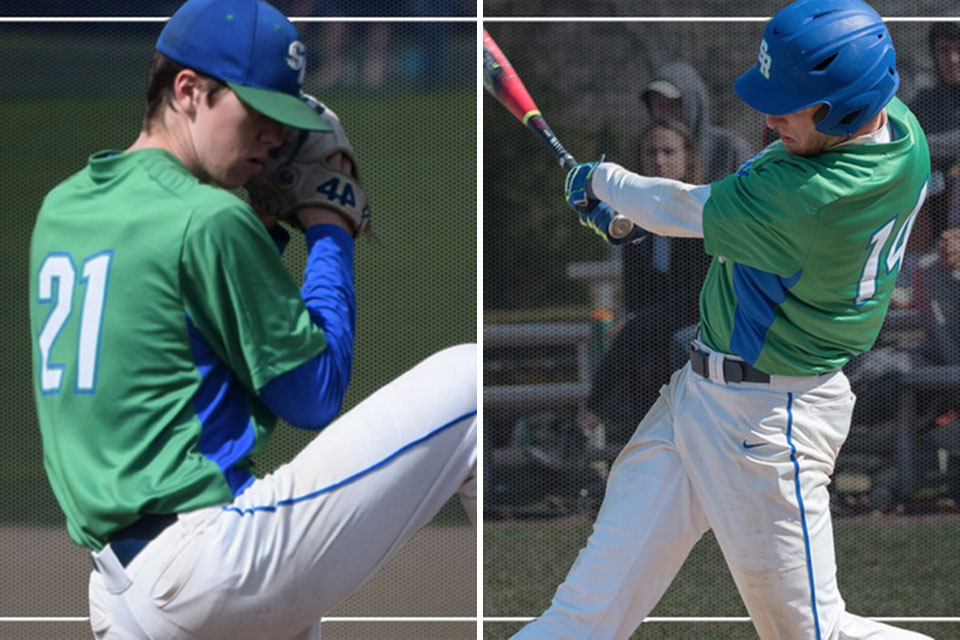 Ketch was named player of the week after helping the Seahawks to a 7-1 season-opening win over Stevens Institute of Technology last Friday. Leading off for the Seahawks, he opened the game with a double and came around to score his team’s first run of the season. Overall, Ketch was 2-for-5 with a walk and an RBI. He also stole a base.

Maybach was named pitcher of the week after tossing a gem against Stevens. He threw six innings, allowing four hits and one run. He also struck out 10 on the day. Three of those strikeouts came in the bottom of the second, where Maybach threw an “immaculate inning,” retiring the side on three strikeouts with nine pitches.