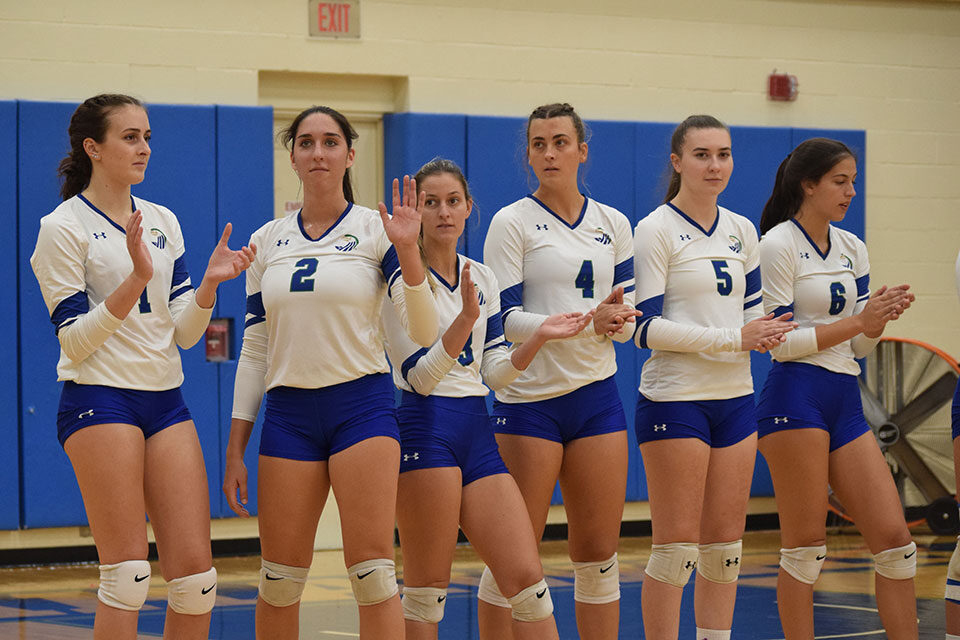 Salve Regina saw two of its members honored with an All-Conference spot. Setter Siena DeCicco ’25 was named to the third team, while outside hitter Brighton Solheim ’24 makes her second All-CCC squad and was named to the first team.

“Brighton continues to shine at Salve Regina. She’s a role model for our younger players, and I can’t wait to see her compete with the top players in the NEWMAC,” said Sebastian Noordzy, head coach for women’s volleyball. “Sienna has all the physical tools of an elite volleyball player, and we’re very excited to watch Siena grow more and more as a play caller and leader in our offense.”

Voting for the All-CCC Teams and major awards was conducted by the 10 CCC head women’s volleyball coaches following the conclusion of the regular season and do not take postseason play into consideration.