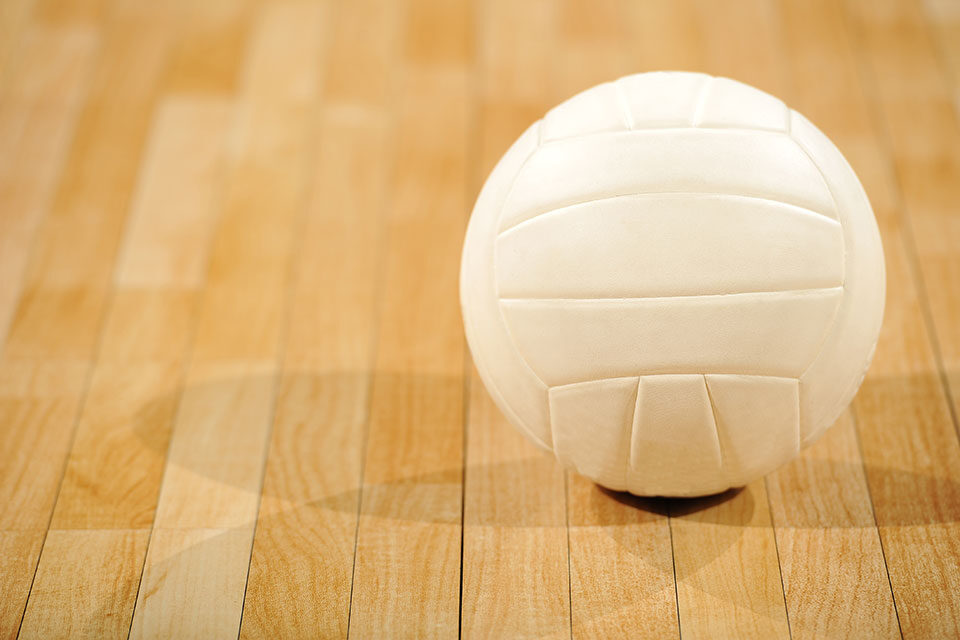 Salve Regina women’s volleyball team was among the 1,281 collegiate and high school teams to earn this honor. The award honors volleyball teams that maintain a year-long grade-point average of 3.30 on a 4.0 scale or 4.10 on a 5.0 scale.

“This award is a huge accomplishment for our student-athletes,” said Sebastian Noordzy, Salve Regina’s women’s volleyball head coach. “As we know, 2020-21 was a very tough year, but despite all the adversity our student-athletes were facing, they were still able to achieve excellence in academics, posting a 3.561 total team GPA.”

“Even though teams might not have played during their usual season or may not have competed at all during the past year, coaches still found ways to lead their players to academic excellence,” DeBoer said. “This is a testament to the important role volleyball coaches play in their players success both on and off the court.”

For the complete list of recipients and more information from the AVCA on this award, click here. 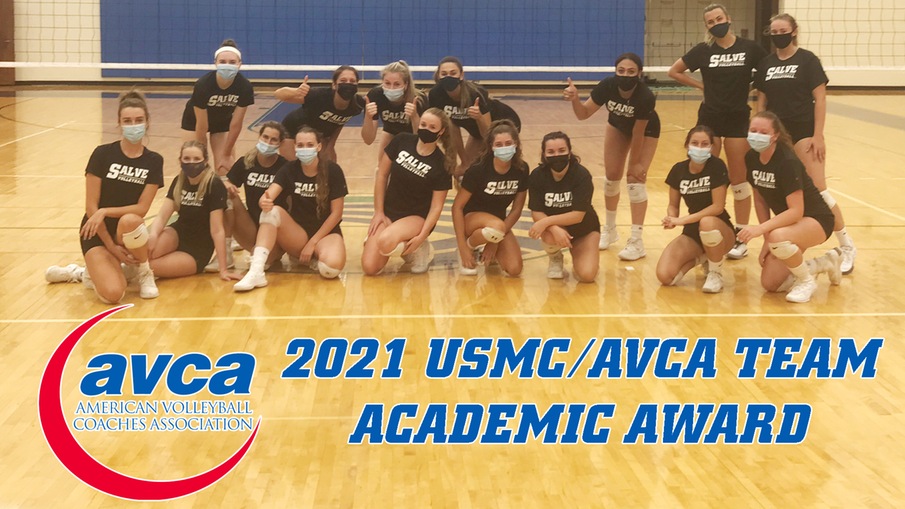