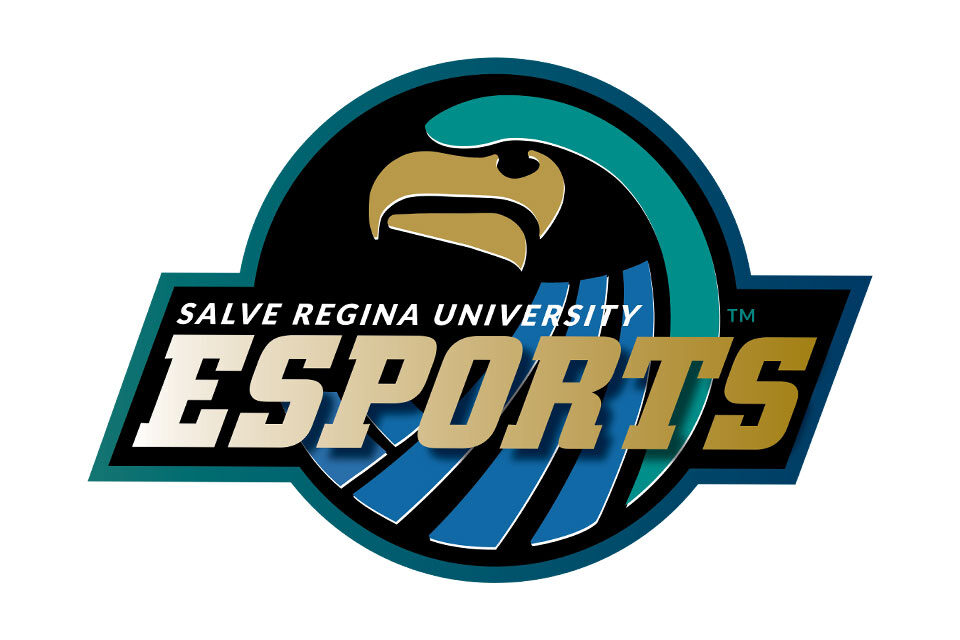 Renovations are in full swing in the garden level of Gerety Hall, where a new eSports facility that will deliver a full-scale, state-of-the art gaming experience is scheduled to open by the time students return to campus to start the spring semester in January 2021.

The facility will feature dedicated high-performance data networking delivered through the university’s partnership with Internet Service Provider OSHEAN, and include 10 Alienware systems from Dell, each custom configured to run the latest Intel multi-core i9 processors and complimentary graphics processing units. Multiple HD video displays will be mounted on the walls, and players will find comfort in ergonomically optimized gaming tables and chairs. Adjacent to the eSports facility will be additional areas for recreational gaming use and for delivering Oculus virtual reality experiences to students.

“Our objective is not merely to create a facility capable of recreational gaming, but rather to create a state-of-the-art eSports facility capable of supporting best in class, intercollegiate competitive play,” said Irving Bruckstein, Salve Regina’s chief information officer and chief information security officer. “Salve students will have a world class eSports experience on campus.”

Bruckstein said the University’s commitment to deliver eSports on campus is in direct response to student interest – which has peaked during COVID-19 – and the facility is being completed in just six weeks thanks to the combined efforts of student activities, facilities and information technologies.

“The world around us has changed rapidly,” Bruckstein said. “Universities need to always be agile in response to the changing interests and needs of our students. eSports offers an environment where students can have significant peer interactions while advancing their teambuilding skills, all safely within virtual space.”

“I think gaming right now is at an all-time high, and it’s only growing,” Eruzione said. “I believe there are many gamers on campus, whether it’s people who just play their game because they like it or people who want to compete.”

“We do see a lot of kids having interest,” McLean said. “I have had some kids come up to me asking about different games even to make different teams for different games. We hope more students get involved. It would be really great for the school.”

Jody Mooradian, Salve Regina’s athletic director, said she is proud that the accomplishments of McLean, Englund and Eruzione are helping to pave the way to University-wide support of eSports on campus, because she sees that gaming is a passion that so many other students share.

“This is all entirely student driven,” she said. “It is important to have all students engaged in areas both academic and extra-curricular to establish relationships and affinity for their school. We wanted to enable others through our intramural offerings to participate in tournaments and we were trying to also gauge interest. These three actually set up a format to have an intramural tournament just for Salve, which will launch in the spring. I am very impressed with the plans Salve has for Gerety.”

Student Government Association representatives Connor Sirot ’23, a business administration and financial management major, and Sothea Ang-Minn ’23, a psychology major, helped to get the new eSports Club sanctioned on campus and will serve as liaisons with the University’s administration to ensure delivery of eSports programming meets the needs of all students, from first-timer recreational players all the way up to the most elite competitors like McLean, Englund and Eruzione.

Sirot said he first became interested in gaming as a kid, and mostly now plays sports games like Madden, NHL, and 2K in addition to games like Call of Duty and GTA. While he still plays on campus, it is not as frequent due to the rigors of his classes.

“There is definitely a lot of interest in gaming from students at Salve,” he said. “I would not say they are that competitive, but when they are done with their homework, gaming provides a great escape from the heavy workload that they have …. I know that my friends and I will go often. I think that gaming could become a big thing here at Salve, as it is at a lot of other universities nationally; and based on seeing how well some students play here, I think we can compete with the best of them.”